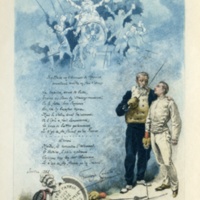 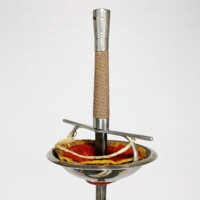 Weapons used for fencing and dueling.

The Fencing School at Joinville 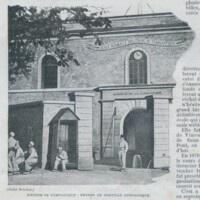 This important school accredited fencing masters for67 years, placing them into every military salle d’armes in France as well as... 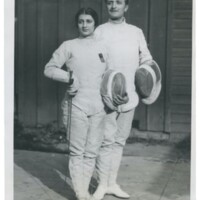 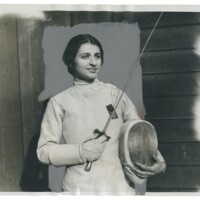 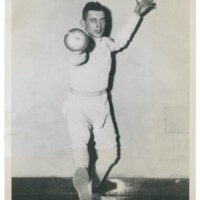 Caption on reverse:
Lt. Thomas J. Sands, National Champion, is pictured in the…